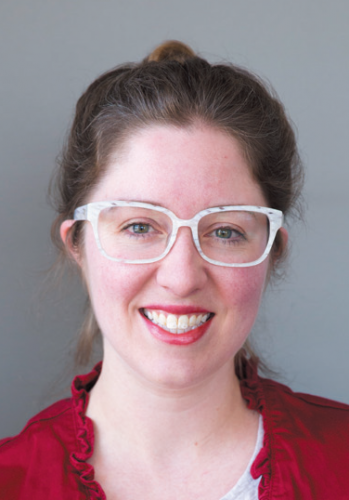 “The Life-Changing Magic of Tidying Up has sold more than 1 million copies in its first year and reached #1 on the New York Times bestseller list for 27 consecutive weeks. We are delighted to count Marie Kondo as one of our esteemed authors.”

（A nonfiction imprint of the Crown Publishing Group. The U.S. edition of The Life-Changing Magic of Tidying Up has become a million-seller and hit #1 in major bestseller lists such as Amazon, the New York Times, the Los Angeles Times, and Barnes & Noble.）