MS. MARIE KONDO NAMED TO TIME MAGAZINE’S TIME 100 –TIME’S ANNUAL LIST OF THE 100 MOST INFLUENTIAL PEOPLE IN THE WORLD

The list, now in its twelfth year, recognizes the activism, innovation and achievement of the world’s most influential individuals. As TIME Editor Nancy Gibbs has said of the list in the past, “The TIME 100 is a list of the world’s most influential men and women, not its most powerful, though those are not mutually exclusive terms. While power is certain, influence is subtle. As much as this exercise chronicles the achievements of the past year, we also focus on figures whose influence is likely to grow, so we can look around the corner to see what is coming.” 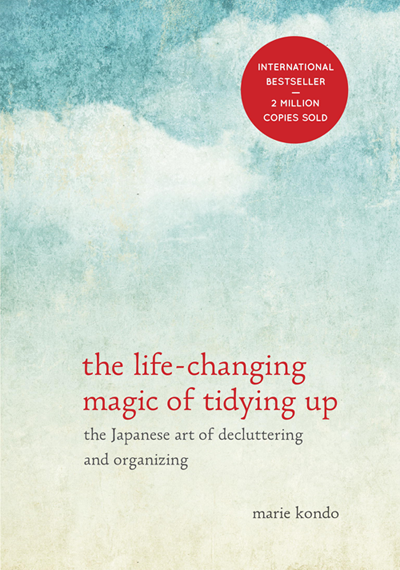 Sunmark Publishing, Inc., as an original publisher of Ms.Marie Kondo’s debut title The Life-Changing Magic of Tidying Up, we are very excited about this striking news! Now Ms.Kondo is invited to attend TIME 100 Gala in New York City, and will do some video shootings and interviews with media. Barnes & Noble Bookseller on 82nd & Broadway NYC will organize in-store author event on Sunday, April 22nd from 2:00 pm. Please check B&N website for more details.